Post-traumatic stress disorder or PTSD is a disorder as old as war itself. Veterans of military conflicts frequently come home to civilian life but, in their minds, never really leave the battlefield. While mild cases of PTSD can be treated by basically talking through the events that cause the problem, severe cases are so bad that simply bringing old traumatic events to mind causes the brain to shut down, amplify the PTSD symptoms, and make the sufferer feel worse instead of better. Fortunately, renewed research into the use of psychedelic medicines for treating conditions like depression and PTSD has been successful and at least two medicines, psilocybin and MDMA have been designated as breakthrough therapies by the Food and Drug Administration which decides when treatments are safe, effective, and may be provided to patients by treating professionals. So, which psychedelic medicine is best for PTSD and when will it be available?

Psychedelic drugs under investigation include MDMA, psilocybin, LSD and ayahuasca. LSD was looked at back in the Vietnam War era and is under investigation again today but there is no clear therapeutic value that investigators have found at this time. Ayahuasca is a plant extract used in ceremonies in the Amazon basin in Northwest Brazil and neighboring countries. It is said to help “heal past trauma.” It is a hallucinogen and evaluation for use in treatment is very early.

Psilocybin is an extract found in various types of mushrooms giving the recreational version of this drug the name “magic mushrooms.” It is a hallucinogen that has proven therapeutic value in treating major depression. Unlike with the use of standard antidepressants, psilocybin only needs to be used once or twice along with professional psychotherapy or coaching in order to be effective. It is an FDA breakthrough medicine undergoing therapeutic trials as a treatment for major depression. Comprehensive research is being done at Johns Hopkins Medical Center regarding psilocybin and smoking cessation to measure the treatment’s effect on the patient’s mood, psilocybin and major depression disorder, psilocybin and Alzheimer’s Disease to examine the impact of psilocybin on depression in people with Mild Cognitive Impairment or early Alzheimer’s Disease, and psilocybin and anorexia nervosa to examine the psychological effects of psilocybin on patients with anorexia nervosa.

MDMA is the correct name for the recreational drug ecstasy. It is a chemical relative of amphetamine and has been found to be particularly effective in the treatment of PTSD. As with psilocybin for depression, MDMA only requires a dose or two when used as adjunct therapy along with coaching or psychotherapy for treatment of PTSD. MDMA appears to stand head and shoulders above all other medicines for this purpose and is undergoing clinical trials as a breakthrough therapy for PTSD. Studies so far show impressive reduction in symptoms to the point where patients no longer meet the criteria for having PTSD and effects of treatment have been shown to last for years. It is important to note that these results are achieved in controlled settings with professional therapists or coaches and pharmaceutical grade MDMA instead of being given in uncontrolled recreational settings with street drugs which commonly include unwanted ingredients and do not have standardized strengths.

When Will MDMA Be Available for Treating PTSD?

For more than a century the United States has required that medicines OK’d for treating people do not cause any harm and for about 80 years the law requires proof that a medicine actually does what it says it will do in being an effective treatment. The US Food and Drug Administration administers trials in four stages in order to make certain that drugs available to the public are safe and effective. Here is what the FDA website says about these stages:

Phase I trials
Researchers test an experimental drug or treatment in a small group of people for the first time. The researchers evaluate the treatment’s safety, determine a safe dosage range, and identify side effects.

Phase II trials
The experimental drug or treatment is given to a larger group of people to see if it is effective and to further evaluate its safety.

Phase IV trials
Post-marketing studies, which are conducted after a treatment is approved for use by the FDA, provide additional information including the treatment or drug’s risks, benefits, and best use.

MDMA is currently in stage III which means it could be OK’d as a treatment by 2023 if all goes well. When it is OK’d, it will still be subject to phase IV trials which is an evaluation of the drug when it is actually being used by real patients in the real world and not just in a university research setting. 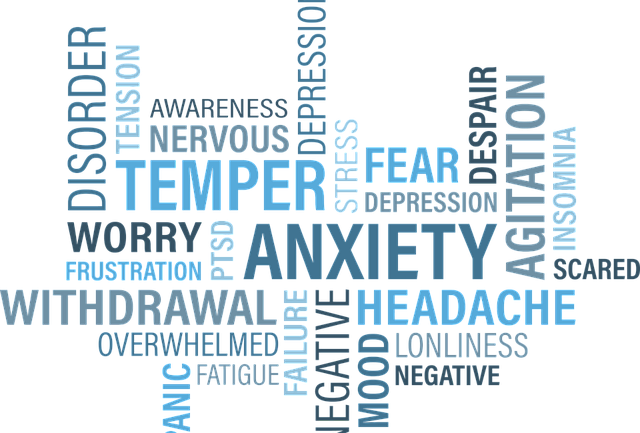 Why Psilocybin and MDMA Work for PTSD and Depression 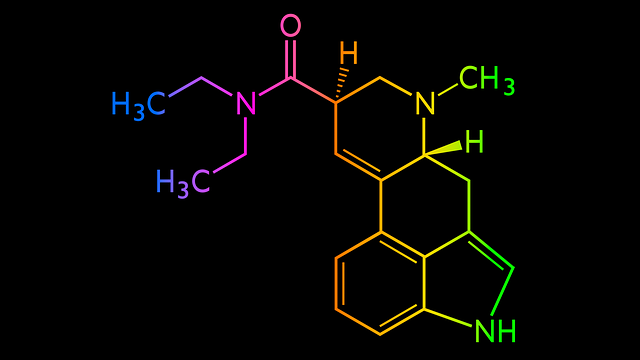 How Safe Is Psychedelic Therapy for PTSD?