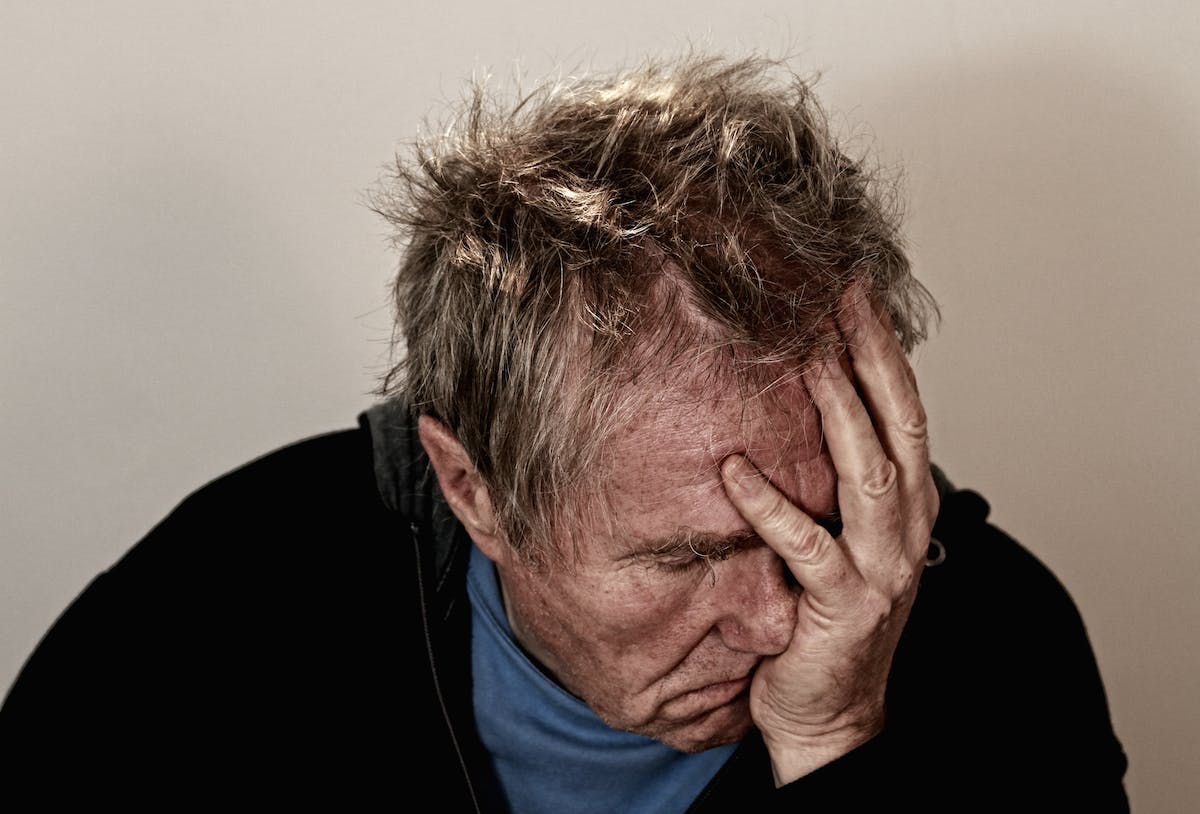 Depression is a condition that has plagued humanity since the beginning. At No Fallen Heroes we concern ourselves especially with those veterans of the US military who return home to civilian life and carry psychological scars of their service, including major depression, with them for the rest of their lives. Mild depression is common and often gets better with changes in one’s social, financial, or physical situation. There are many effective medications for treating mild depression. However, severe depression, called major depression, is a different case. This condition can plague a vet for years and be essentially untreatable by standard psychotherapy or antidepressants. A fortunate turn of events is that over the last two to three decades research into the use of psychedelic medicines has shown two of them to be especially effective in helping treat both depression and post-traumatic stress disorder. Both MDMA and psilocybin have been designated breakthrough therapies and are now passing through clinical trials on their way to being used as effective treatments for these disorders. Which psychedelic medicine is best for depression and when can we expect to see it in normal use?

At the current time LSD, ayahuasca, psilocybin, and MDMA are undergoing investigation as therapeutics. Research using psychedelics took place more than fifty years ago but was terminated due to public concern about the recreational use of these drugs. In the northwestern Amazon Basin in Brazil, Colombia, Venezuela, and Peru indigenous peoples have used ayahuasca in ceremonies for centuries to “heal past trauma.” This drug is in very early stages of investigation. MDMA is a synthetic drug with hallucinogenic properties and has been found to be effective in the treatment of PTSD. MDMA may be available for clinical use by 2023. The psychedelic medicine most effective for depression is psilocybin which has the street name magic mushrooms. This drug is undergoing clinical trials at various universities in the USA and abroad including Johns Hopkins Medical Center in Baltimore. In addition to treating depression psilocybin appears to be useful in helping people quit smoking, in the treatment of Alzheimer’s disease, and for anorexia nervosa. Psilocybin has been granted breakthrough therapy status by the FDA.

When Can We Expect to See Psilocybin Available for Treatment of Depression?

Psilocybin is undergoing testing at many medical centers across the USA. The best guess from experts is that it will not be until 2025 or later that this psychedelic medicine is passed by the FDA for normal use. While this may seem silly when we hear about promising study results, experience tells us that medicines need to go through the standard process to be safe and effective. In the USA laws have been in effect for more than 100 years requiring that medicines not be dangerous to those who take them. For more than eighty years the law has required that medicines can be demonstrated to reliably treat the conditions for which they are prescribed. The way this works is that the FDA has four levels of clinical trials that drugs must pass. Passing three lets the drug be used commercially and the fourth makes sure there are not problems once the drug is in wider use.

Phase I trials
Researchers test an experimental drug or treatment in a small group of people for the first time. The researchers evaluate the treatment’s safety, determine a safe dosage range, and identify side effects.

Phase II trials
The experimental drug or treatment is given to a larger group of people to see if it is effective and to further evaluate its safety.

Phase IV trials
Post-marketing studies, which are conducted after a treatment is approved for use by the FDA, provide additional information including the treatment or drug’s risks, benefits, and best use.

Psilocybin is passing through FDA clinical trials. Best estimates are that it will not get through all of the stages until 2025. When it passes stage III it will be used in normal treatment but will still be subject to phase IV trials which are an evaluation of the drug when it is being used by regular patients in normal clinical setting and not in university research settings. 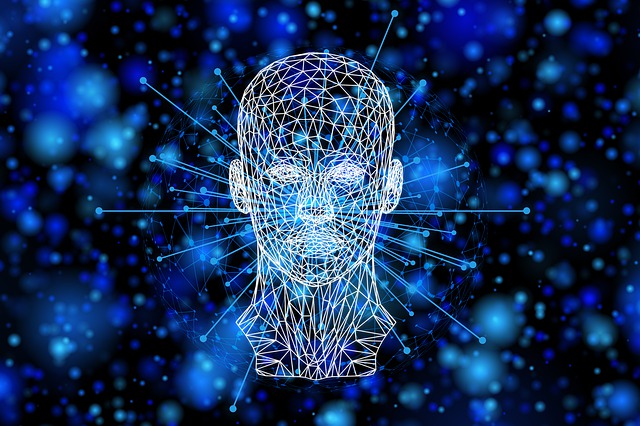 Status of Psychedelic Therapy for Depression 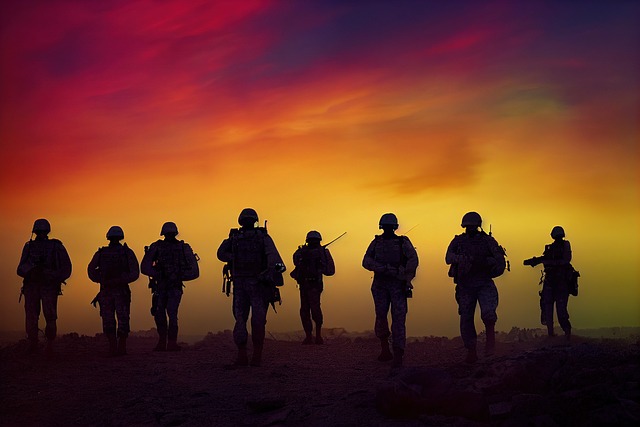 How Does MDMA Work For Treating PTSD?

Mental Health Is Not Just the Absence of Mental Illness