Many of us who were of age during the era of the Vietnam War remember how popular psychedelic drugs used to be. While some young Americans were following the call of duty and fighting in Southeast Asia, others were protesting the war and celebrating after the protests by taking LSD and other psychedelic drugs. Something that went hidden amidst all of turmoil of the era and the rampant recreational use of psychedelics was that there were doctors investigating the uses of psychedelics as therapy for conditions like depression and what later came to be called post-traumatic stress disorder. When psychedelics were classified at the highest and most dangerous level for drug research dried up and did not resume until the1990s. It turns out that some of these drugs can have therapeutic value. So, when are psychedelic medicines good for you?

Psychological Trauma and the Brain Getting Stuck in a Rut

There are two conditions for which researchers have found the psychedelics psilocybin and MDMA to be of therapeutic value. These are severe depression and post-traumatic stress disorder or PTSD. Not only do PTSD and major depression have many similarities but about half of people who suffer from PTSD also suffer from major depression. Patients who have been diagnosed with these diseases often share recurrent and intrusive memories, recurring nightmares, flashbacks, physiological hyperreactivity, and intense psychological distress. In addition patients in both groups often try to avoid experiencing painful or sad thoughts and seek to numb themselves from such inner experiences. Both tend to have reduced interest in normal everyday life and may tend to isolate themselves. And much of their day, in both cases, can be involved in trying to avoid recurring painful feelings and thoughts. In both cases the brain is essentially stuck in a rut caused by and focused on past traumatic events.

The Amygdala as a Brain Control Center

There is a small segment of the human brain that exercises an outsized amount of control over how we feel and how we react to things. This part of the brain is the center for processing threatening and fearful stimuli. It helps detect threats and activate responses appropriate to dealing with real threats. It helps activate fear-appropriate behaviors both on a conscious and an unconscious level. The trouble in conditions like major depression and post-traumatic stress disorder is that severe trauma can put this control center into permanent overdrive. The brain then constantly ruminates about old events and generalizes to one’s current life. The standard approach to this issue is talk therapy or psychotherapy by a trained professional. The point is to recall past events that triggered the depression and/or PTSD and work through the connections to current everyday life so that one can put what belongs in the past back in the past. The problem that therapists run into is that defenses of the amygdala and associated parts of the brain are so deeply ingrained and so strong that merely trying to recall past trauma brings it back full force, making the patient’s symptoms worse. A way around this to use medications to tune back the amygdala’s effects but, until now, nothing has worked all that well.

Antidepressants Versus Psychedelic Medicines for PTSD and Depression Treatment

For many years standard therapy for people with severe depression as well as PTSD has included both psychotherapy and antidepressant medications. In theory these medicines ought to make the brain more receptive to effective recall and assessment of old, painful memories. Unfortunately, a whole host of antidepressants have been used. They require daily dosing and have been, at best, moderately effective. Here is where psychedelic medicines have reemerged into the public consciousness, not as recreational drugs used by war protesters, but as amazingly effective medicines for treating both PTSD and depression. Psilocybin and MDMA have been given special status by the Food and Drug Administration as breakthrough therapies for treating major depression and post-traumatic stress disorder. In both cases, these medicines only need to be given once or twice instead of requiring daily dosing. Research studies have shown them to be more effective than standard antidepressants when used in conjunction with professional psychotherapy and benefits have been shown to last for up to six years (and counting). The bottom line is that psychedelic medicines can be good for you if you suffer from PTSD or severe depression when used as adjunct therapy in professional treatment settings. In other words, taking MDMA or psilocybin at a loud rock concert is not going to cure your PTSD or depression but working with a trusted therapy or guide, a person can use a single dose of these medicines to help get the brain out of its rut and allow the person to reassess old trauma and get on with a new and happier life. 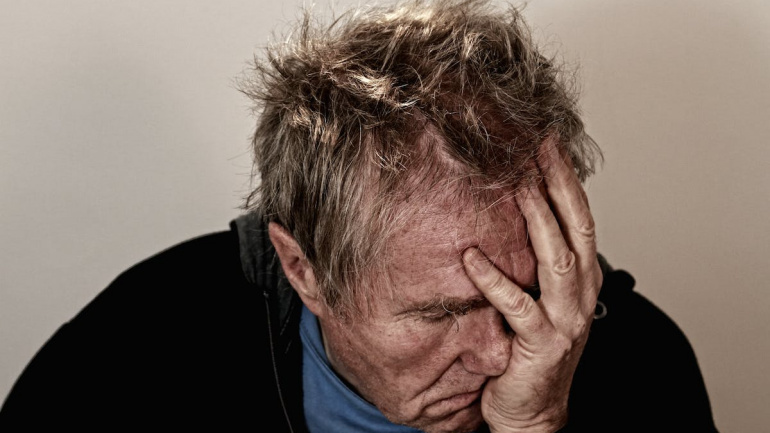 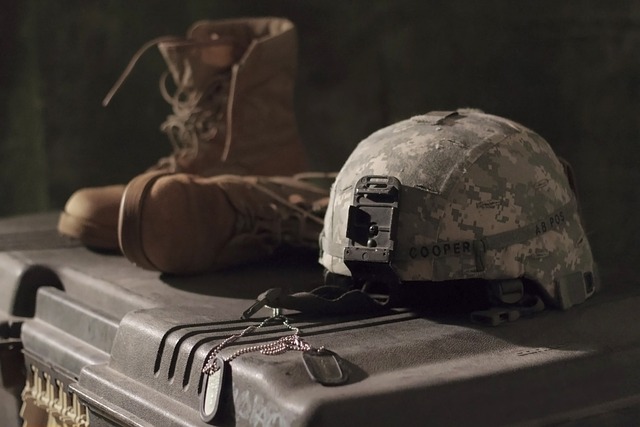