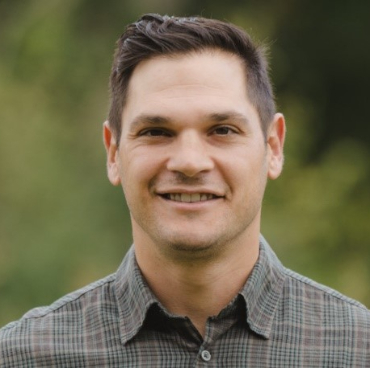 Daniel Carcillo earned the nickname “car bomb” during his 10-year NHL career for his explosive playing on the ice. Known for protecting his teammates, Carcillo helped Chicago win two Stanley Cup championships with the Blackhawks - but at great personal cost. He suffered seven concussions and was eventually diagnosed with post-concussion syndrome and traumatic brain injury (TBI). At his lowest point, Carcillo couldn’t even look at his phone due to light sensitivity and wanted nothing to do with his infant son.

A hockey champion in grave need of off-ice help, he found it in a remarkable place: psychedelic medicine. Reflecting on the impact this emerging medicine had on his life, he saw a chance to help others realize the same benefits. He built a team of medical experts to provide world-class treatments and perform trailblazing research in psychedelic medicine. As Carcillo says: “A lot of TBI patients want to become the person that we were before the injury, but I’m trying to show people that you can actually get better.”

Daniel is married to his sweetheart Ela and they have 3 beautiful children.

Join a Community with Over
a Million People