The continuing high rate of veteran suicide concerns us at No Fallen Heroes where our goal is to help reduce and eliminate this scourge. We have written about how maintaining optimal mental health is a preventive factor and about promising new research into the use of psychedelic medicines to treat PTSD and depression which are risk factors for suicide. However, one point of concern is hiding in plain sight. This is the pervasiveness of social media in our lives and its potential negative effects, especially on vulnerable veterans. Here are our thoughts about social media and suicide.

Where Is Today’s Town Square?

The word trivia comes from the Latin word for the junction of three roads. Such locations were meeting places where news and gossip were exchanged. Thus, the tidbits of information, some true and some not, that emerged from these locations gave us the word trivia. Likewise, town squares which were the trade centers of towns and villages were places where information was exchanged. There was even a job called the “town crier”, a person who shouted out the news of the day. Thus the town square featured both “official” news and the sort of trivia that got its name from the Latin. Today cars and trucks pass over road junctions and commerce has moved to the mall and then (via Amazon.com) to delivery directly to one’s home. The “town square” moved to the radio, television, and to an increasing degree to social media. Thus it is here where information is exchanged, modified, lied about, manipulated and broadcast to the world. And here is where lies our concern about social media and veteran suicide.

Can You Walk Away From Social Media?

When someone, especially irritating, chose to set up their soapbox at the road junction or in the town square people would walk away from them or simply leave the area. Unfortunately, the internet extends beyond the town square and into our homes and every moment of our lives if we let it. Specifically, we are concerned about veterans who are socially isolated, which is another risk factor for veteran suicide. Social media can be and excellent way to keep in touch with friends and family and it can be an outright lie in terms of providing the image of social contacts but not the reality. All of us are, to a degree, copycats. We follow trends, fashion, and opinions. We find ourselves being uplifted or beaten down by the news of the day. When a vulnerable veteran has a social media site as their only lifeline of human contact they can be driven to distraction and despair by negative themes, warnings, and doomsaying. It turns out that we are not the only ones concerned about this.

The British Medical Journal reports on media coverage as a risk factor in suicide. They note that there is a copycat effect from media stories about suicide. Reports of real people killing themselves are four times as likely to elicit a copycat effect than stories about fictional characters and the multiple goes up to fourteen when the real person is a celebrity or well known. Marilyn Monroe’s suicide had a huge copycat effect and, if you go back a couple of centuries, Die Leiden Junges Werthers (The Sorrows of Young Werther) was novel about a young man who ended his life over a failed love interest. The copycat effect of that one book was so huge that it resulted in the book being banned throughout German-speaking parts of Europe.

The American Journal of Public Health reported a study about social media and suicide. The most useful bit on information is that there is a strong relationship between internet usage and suicide versus no internet use and the absence of suicide. We are not looking at sites that explain how a terminally ill person can end their life but rather sites and individuals whose content has a depressing and negative effect. Cyber bullying and harassment in adolescents has been shown to have negative effects on recipients and has led to suicide. Our concern lies more with the fact that isolated individuals use social media in an attempt to increase their social contacts, sense of self-worth, and happiness and end up with negative effects on all counts. A better way for an isolated individual to increase social contacts is to start volunteering, spending time where people talk to each other (church, social organizations) and limiting time on sites focused on a persistently negative view of things. 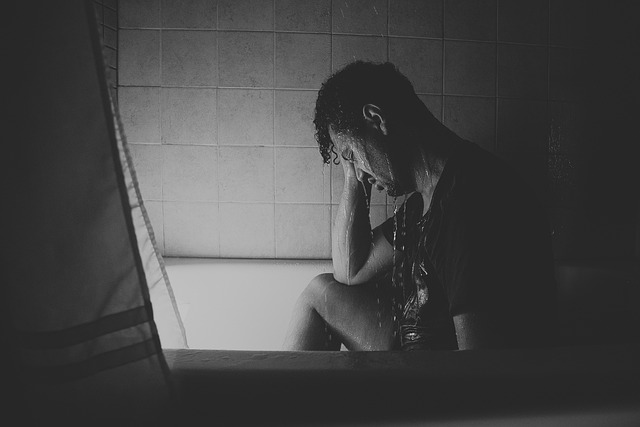 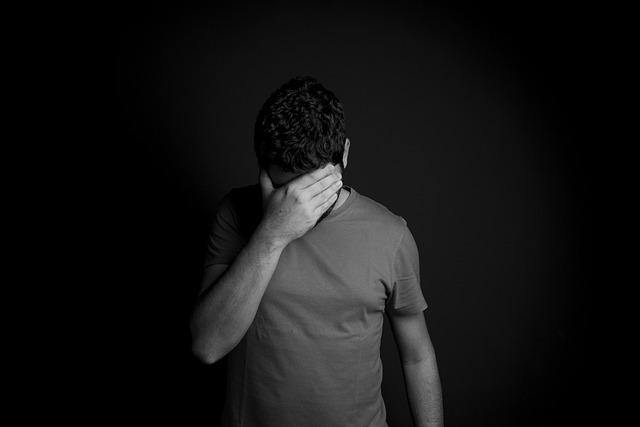 How Serious Is the Issue of Veteran Suicide?