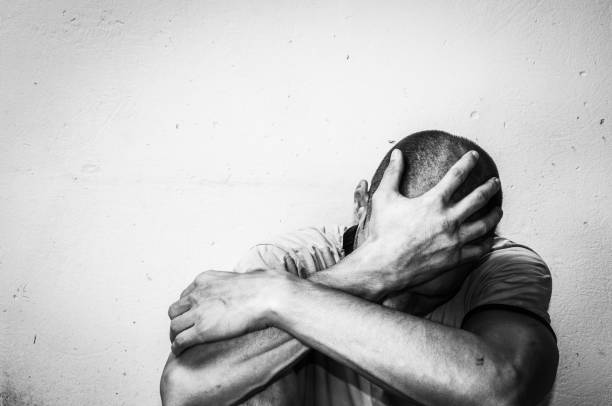 At No Fallen Heroes we have dedicated ourselves to the reduction and elimination of veteran suicide. We are especially excited about the prospects of psychedelic medicines which help treat depression and PTSD. These are risk factors for suicide and by offering a new and effective treatment these new medicines offer help not previously available. However, the prevention of suicide hinges on more than promising medicines. For example, social isolation increases the risk of problems like depression and cuts the veteran off from means of help and support just when they need it. Many of the most important suicide risk factors can be picked up on by friends and family of a veteran at risk for suicide.

Experts tell us that a single event or circumstance is rarely reason for suicide. Factors relating to relationships, the community, society as well as the individual combine to increase the risk of suicide. Individual factors that increase suicide risk include the following ranked by degree of influence:

A previous suicide attempt ranks at the top of the risk factors but this issue does not get addressed if the person is isolated from friends and family. Depression sits in the number two spot for personal risk factors but depression does not get better on its own. Those close to the person involved can help by encouraging and facilitating treatment. Here is also where the actions of the FDA in labeling psilocybin and MDMA as breakthrough therapies for depression and PTSD are important.

Serious illnesses and chronic pain are important risk factors in the veteran community as far too many former service members come back home with lifelong injuries and conditions causing disabilities and chronic pain and suffering. Also substance abuse ranks high as a problem among veterans and is also a common contributor to suicide risk. Among veterans the risk of suicide is highest among those most recently discharged from service. Isolation, difficulty finding employment, financial problems, and broken relationships all contribute to a sense of hopelessness that, in turn, increases the risk of suicide.

Some relationship risk factors that contribute to suicide are current issues and others are issues that the person carries with them from their childhood. These include being the object of bullying or the suicide of a loved one or family member. The loss of relationships is a risk factor for suicide and relationship breakups are all-too common in those who have just left military service. Social isolation is a risk factor but so are relationships that are steeped in conflict or violence. It can be a challenge for a person to decide or for a friend to advise to leave a dysfunctional relationship when there may be no other support system to go to.

Military service may have its pros and cons but members of the military are part of a system that is organized, provides health care, and gives a person a rank, a place in the system. When a person leaves the service, they can be confronted with stressful acculturation into their new community or even find themselves exposed to a suicide cluster within that new community. Community violence can be a dangerous issue as can be discrimination especially for those with a history of exposure to violence, discrimination or social injustice. The lack of access to adequate healthcare can be a major factor contributing to the risk of suicide.

No matter where you live and whom you live with there are societal factors that put some of us at greater risk than others. One is the fact that admitting to a mental illness and asking for help all too often carries a stigma that keeps one from getting the help that they need. Another issue with society-wide connections is the access to lethal means of committing suicide, namely firearms. The firearms that are a normal part of family or person who hunts or uses firearms for recreation become dangerous means of suicide for the person at risk. None of this is made any better by how the media at times portrays suicide.

At No Fallen Heroes we strive to help others understand the risks of suicide in the veteran community and to encourage the development of effective preventive means and remedies for our heroes. 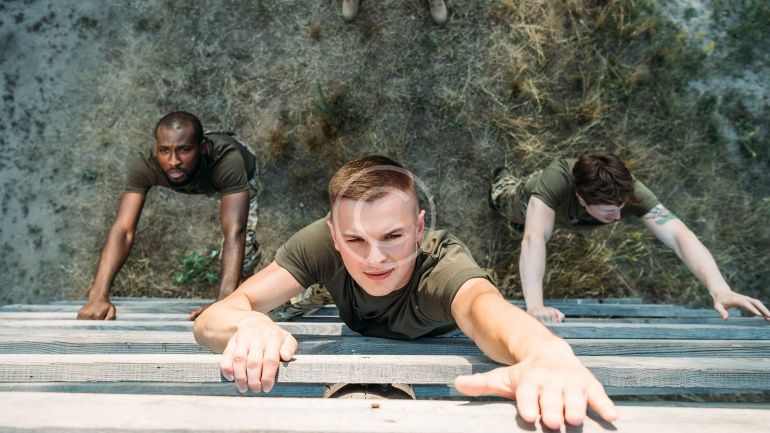 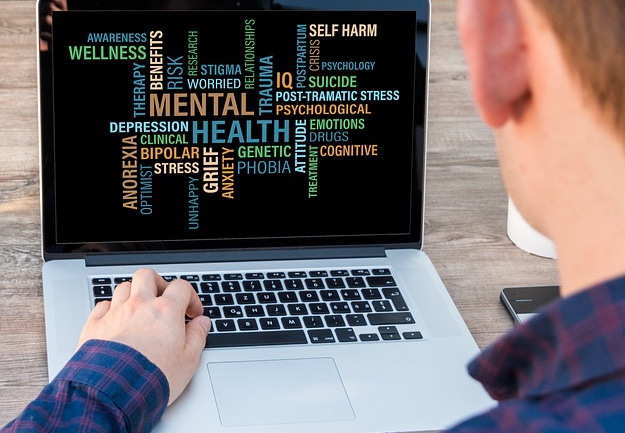