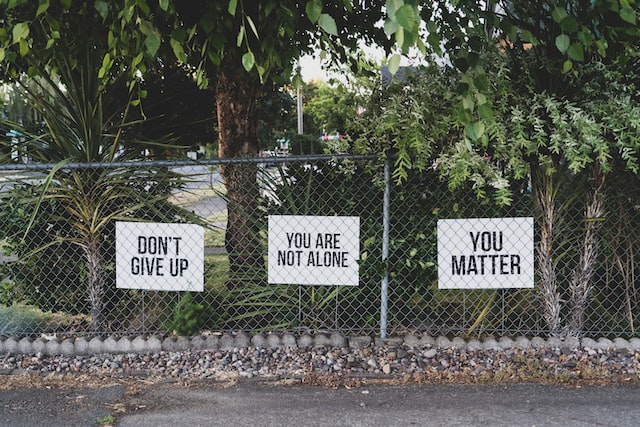 Effects of Suicide on Others

There is no book of rule for how to cope after a suicide. Each individual had their own relationship with the deceased. Everyone will work through their grief in their own way and at their own pace. Sometimes a person seems not to care when they are simply finding their own way to deal with their loss. Many people and especially many veterans have difficulty expressing their grief around others. This may be more extreme in especially close relationships. We look here at how veteran suicide can affect life partners, children, siblings, parents and grandparents, “ex” partners, extended family, friends, and those who served with the deceased.

Effects of Veteran Suicide on Their Partners

When their partner commits suicide, a person may find their homes and dreams destroyed. Besides a sense of profound loss a partner may have intense feelings of betrayal and rejection. There can be a sense that the deceased broke a shared commitment. There is often a sense of failure in that one should have known or should have helped prevent the suicide. The remaining partner often spends a lifetime asking themselves why the deceased did not or could not ask them for help. The remaining partner may see the suicide as an indictment of their own self worth as they were not worth the effort to stay alive and be with. All too often the remaining partner needs to cope with blame from others who project their own failings onto that person and blame them for their partner’s suicide. It is now left to the surviving partner to explain what happened to their children, support them in their grief, and raise them without the help of a partner. Single parents are often not included in social groups with married couples making it difficult to find social support from former friends!

Effects of Veteran Suicide on Their Children

The loss of a parent can always be devastating. When the death is by suicide children often experiences a sense of abandonment or rejection because their parent chose to kill themselves rather than stay with and raise their children. Surviving children may come to believe that they we not good enough or lovable enough for their parent to stay alive and with them. Even very young children may feel responsible for not having done “something” to keep their parent with them. Older children often find themselves trying to support their surviving parent and taking on a reverse caretaker role. Quite often younger children are “spared” the details of their parent’s death. It may be years later when they discover that their mother or father committed suicide instead of dying from an accident or illness. This can confuse and compound the grieving process and cause the adult child to resent all of those who “hid” the truth from them over the years.

Effects of Veteran Suicide on Brothers and Sisters

When a veteran commits suicide they leave behind siblings who shared experiences going back to early childhood. There is usually a protective connection between siblings which makes the surviving sibling feel guilty for “not having been there” for their sibling or a sense of abandonment like children feel in they were “not good enough” for the deceased to have stayed in their lives. Depending on the age of a person, when their sibling commits suicide parents may have hidden the truth which makes things more difficult years later when the truth comes out. Younger children may feel abandoned by their parents who are, in turn, grieving the loss of their child.

Effects of Veteran Suicide on Friends and Former Comrades

Friends of a veteran in civilian life may be totally taken by surprise by a veteran taking his or her own life. Former comrades of the same veteran may fully understand even as they grieve the loss of a former comrade in arms. Both may feel responsible for not being a greater part of the person’s life or having done something to prevent the suicide. What is routinely true is that the suicide of someone close to use affects our own lives and can even trigger in veterans a return to painful memories of their time in service with resulting depression and PTSD.

At No Fallen Heroes we dedicate ourselves to the reduction and prevention of veteran suicide as well as the effects of suicide across the families, friends, and comrades of our fallen heroes. 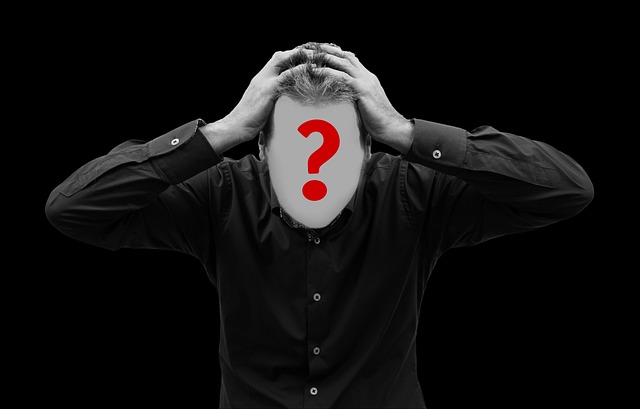 Recognition and Prevention of Veteran Suicide 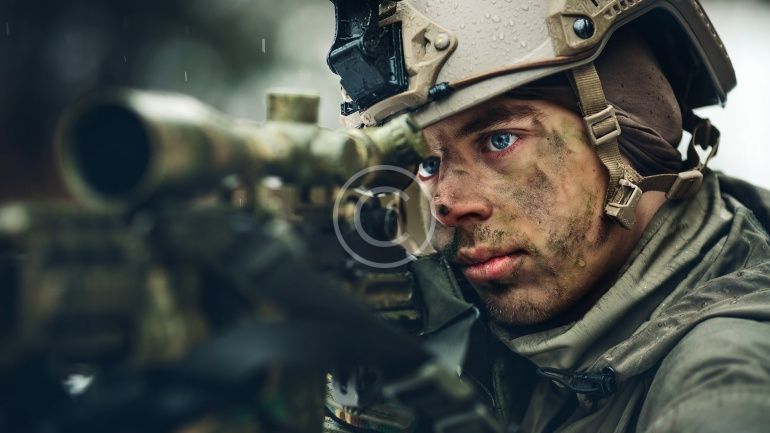 Transitioning Challenges and Our Solutions