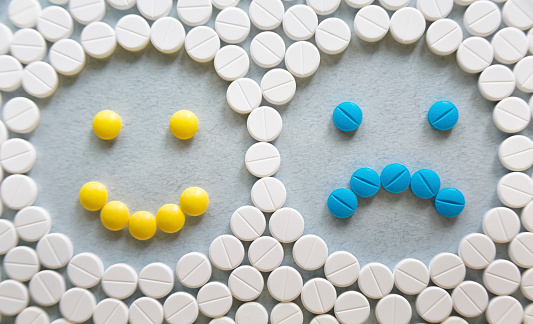 Within the psychological and psychiatric community there is a fair amount of debate about expecting antidepressants to not only reduce the severity of depression but also prevent suicides. Many who contemplate suicide are in dire straits. They are in poverty, socially isolated, and perhaps nursing permanent physical injuries from their time in military service. One psychologist wrote that one should not expect a “little bit of extra serotonin in the brain” to prevent suicide in reference to a common type of antidepressant that works, in part, by upping central nervous system serotonin levels. Nevertheless, there is hard evidence that two specific antidepressants are linked to lower suicide rates.

Only two antidepressants have been shown to reduce the incidence of suicide. These are lithium and clozapine. Neither of these fall into the SSRI category of newer and popular antidepressants which do tend to work to relieve depression. One issue that gets in the way of knowing how effective these meds are in preventing suicide is how research studies are set up by the pharmaceutical companies that make these drugs. For understandable legal reasons, these companies do not want to be sued because someone in one of their controlled studies that took the drug or took the placebo committed suicide. Thus entrants into these studies are generally screen and while they want depressed individuals to see if their medicines work, they do not take folks who admit to suicidal thoughts. Thus such studies are biased from the very beginning and are not aimed at finding out about prevention of suicide. The only types of studies that show if a medication is likely to reduce suicide risk is on population studies after a drug has passed phase III FDA trials. These are phase IV studies and to get the answers needed these studies would need to go on for years or even decades. There are such studies related to public health but do generally not include suicide risk or antidepressant meds in their databases.

Suicide and Prior Mental Illness

Another issue that clouds the picture in terms of antidepressants lowering the risk of suicide is this. It is said that 90% of people who commit suicide had pre-existing mental illness. But anyone who was seen by a mental health professional and treated with antidepressants or not would be a treatment failure. Anyone for whom no information about mental health is known is simply a question mark. It does not work to say that no one would commit suicide unless they we mentally ill as people with terminal illnesses sometimes choose to end their lives by stopping painful therapies which could be considered suicide by some but rational thinking by others. Then there may be those for whom someone went back and talked to family and friends and got the impression that the person was depressed or otherwise mentally ill. However, the fact that the person committed suicide would cloud the thinking of those friends and family who may think that anyone who kills themselves could not be in their right mind.

What Are We Left With?

In the end we are left with this. The majority of risk factors for suicide are societal, such as poverty, isolation, loss of reasons to live. However, depression is a strong and abiding risk factor. The treatment professional cannot change society but they can talk to the patient and prescribe medicines that have been shown to reduce depression or help PTSD when those conditions are diagnosed. Everything that can be done should be done to help reduce the plague of veteran suicide that has fallen upon our military heroes. 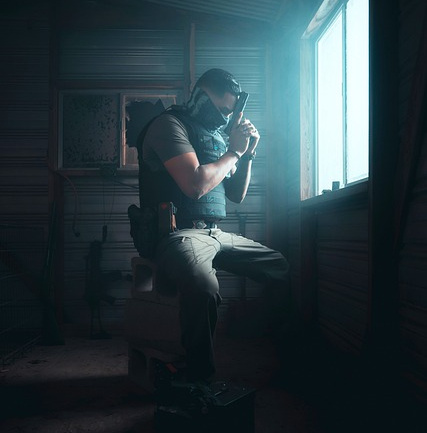 When Does PTSD Lead to Veteran Suicide? 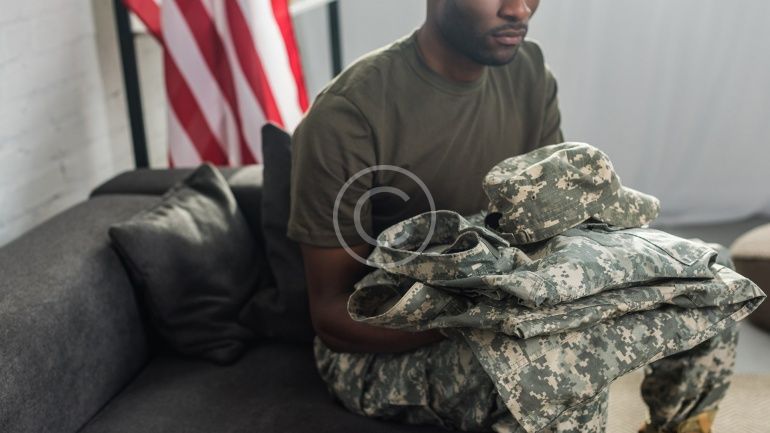